One of the Alliance for Serbia leaders, Dragan Djilas, said on April 1 that the privately owned Pink TV was „a bastion of evil“ and a symbol of power in Serbia.

Djilas said in an interview with another private broadcaster, N1 TV, that was the reason why anti-government protesters would march to the Pink TV building next Saturday, on April 6.

„It wasn’t our plan to get into the Serbian Broadcasting Corporation (RTS) building, and we’ll try not to have anything like it again,“ Djilas said, alluding to a March 16 demonstration, when the protesters stormed the state TV building.

Djilas accused Serbian President Aleksandar Vucic of having usurped his office, suggesting that he wanted to provoke violence in Novi Sad.

Vucic has scheduled the next large rally for his supporters in Novi Sad for April 12, as part of his campaign „The Future of Serbia.“ It will coincide with yet another weekly march, taking place within the „One out of the Five Million“ anti-government protests.

„They (the organizers of the protests) are having a meeting today to decide what to do on April 12, because the man who has usurped the office of Serbian president has come up with the idea of having his own rally 100 meters away, at the exact same time. It speaks volumes of someone’s mental state,“ Djilas said.

The opposition leader added that the Alliance for Serbia was ready to discuss Serbia’s voter registration list with Minister of State Administration and Local Self-Government Branko Ruzic.

Answering Vucic’s repeated accusation that he had stolen EUR500 million, Djilas said that he had never received a paycheck from the state.

„What can I say? Go see a doctor, man! You’ve been in power for seven years, why didn’t you arrest me if I broke the law?“ Djilas responded. 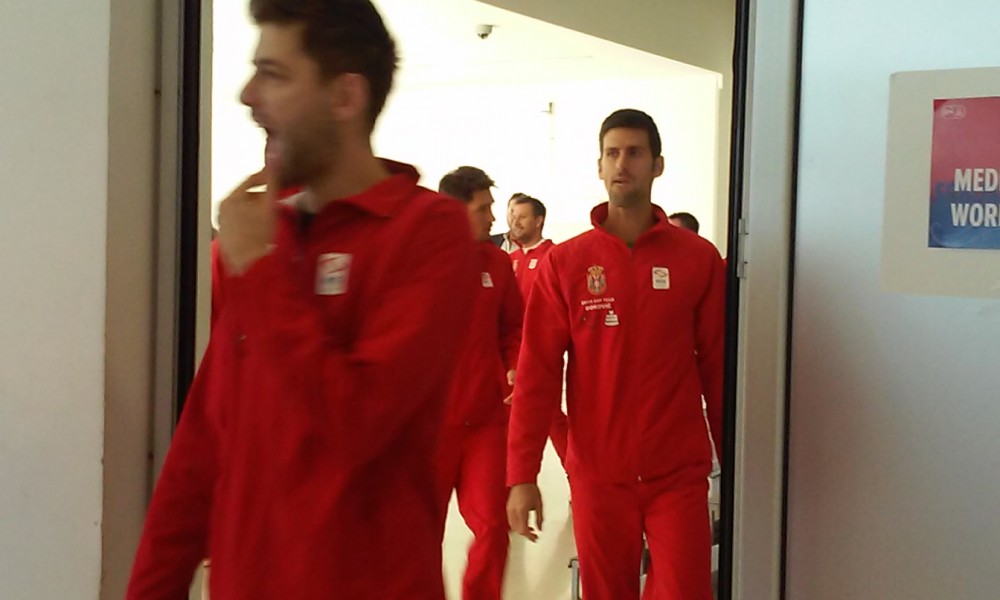 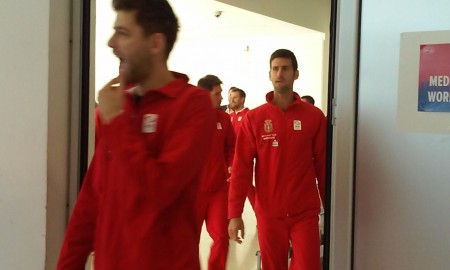 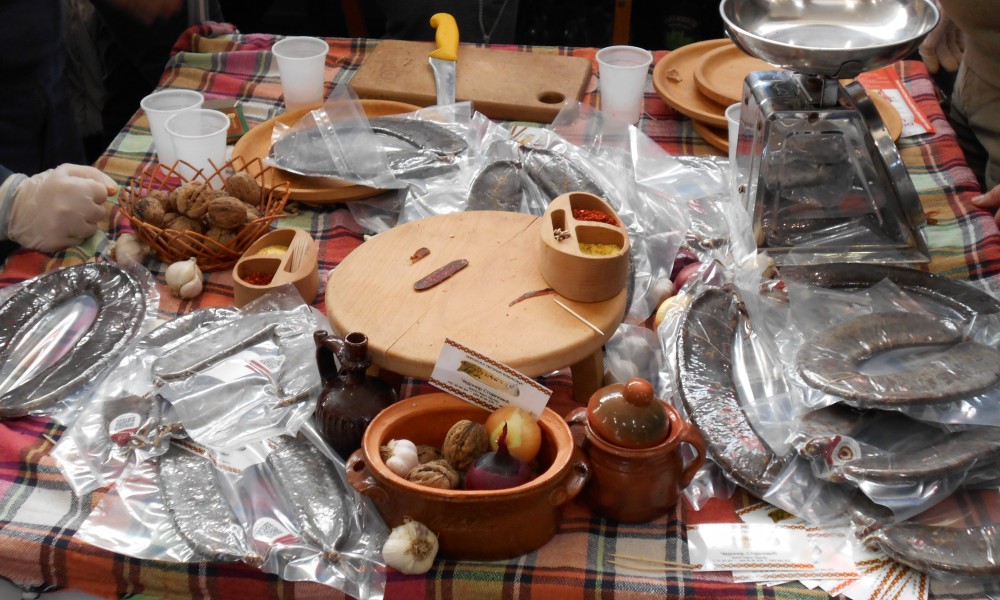 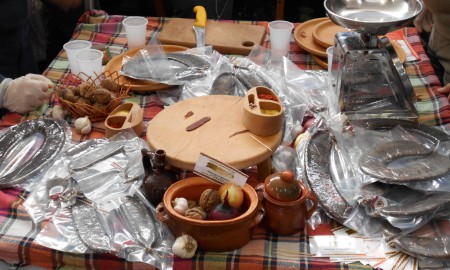 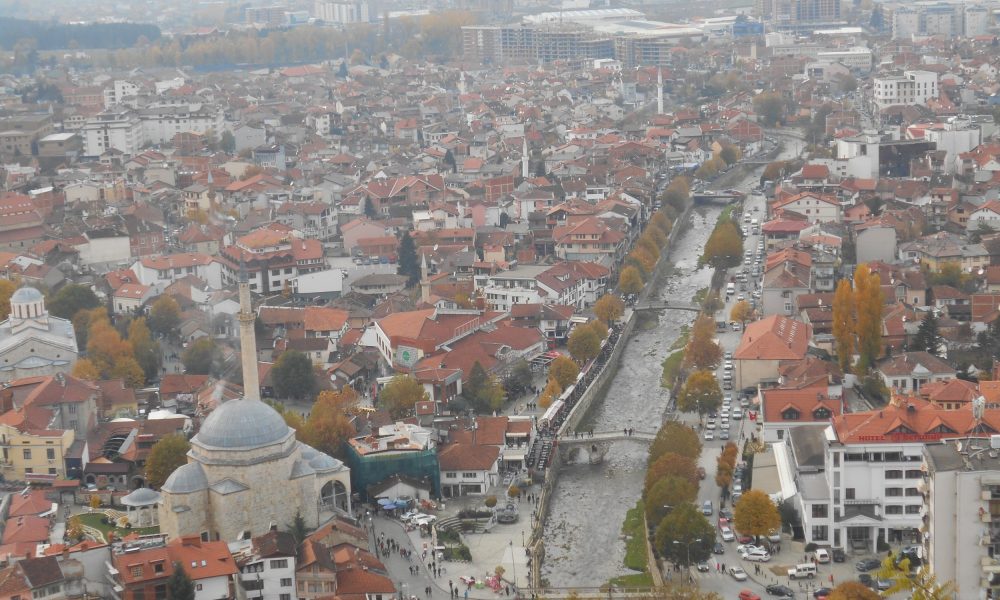 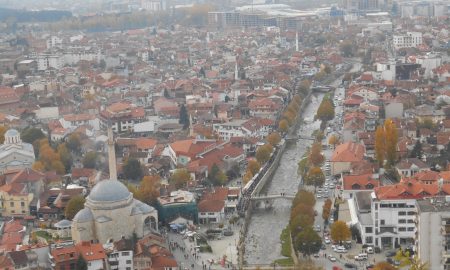 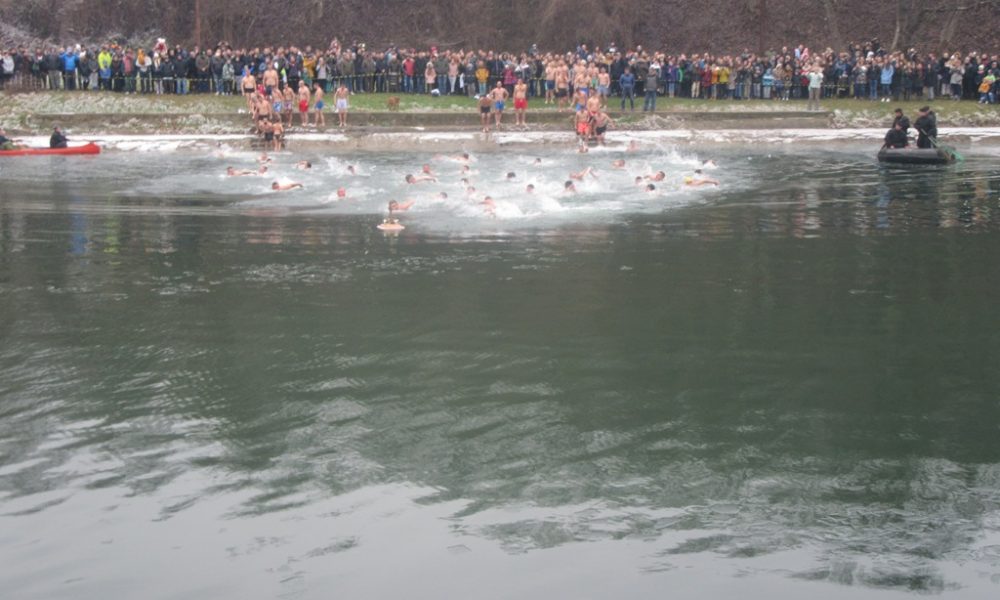 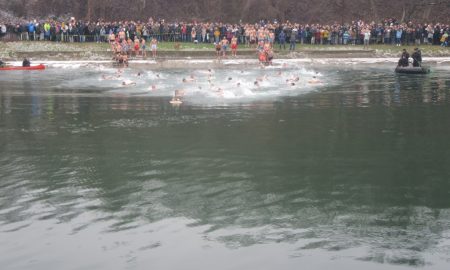 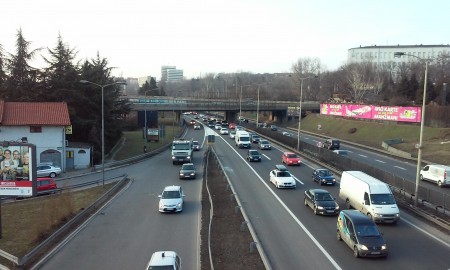 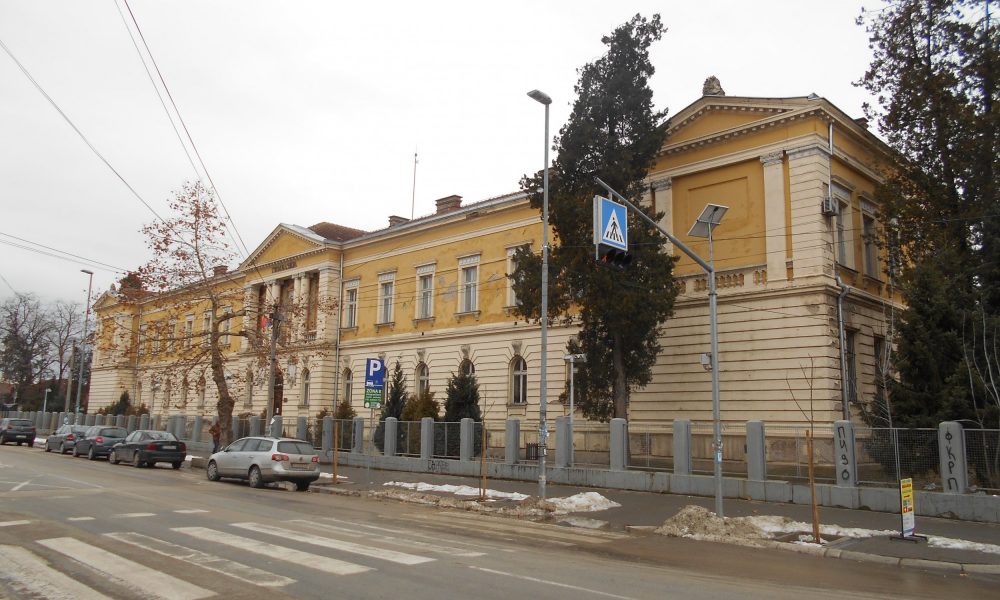 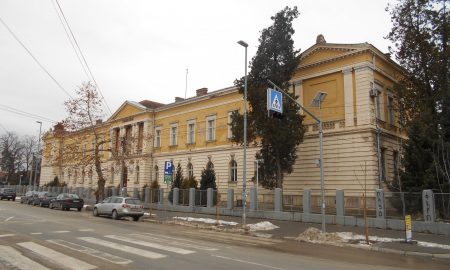